skip to main | skip to sidebar

On Friday the 4th of November I saw Harumi sitting on the block mat encouraging Toby, Ted and Jeremy to build something with the blocks.
Harumi began to place the flat blocks on top of another as an example for the kids, then Jeremy, Toby and Ted began to build their own tower.
The three boys used the square blocks, placing them all with the wholes to the top, using both hands to align them.
Mio had a look of what they were doing and decided to collaborate placing few blocks and sharing with Toby.
Then they children started to put the flat blocks inside the squares wholes, working together to find the best way to do it.
The tower fell off few times but the boys rebuild it again and again.
Ted, Mio and Jeremy moved to another activity leaving Toby very involve in his building.
Suddenly Toby started to pack away the blocks, graving few at a time and taking them back to the shelve, when I asked Toby why he was packing away he said "I finish!" and kept going with his job.
I said "good job Toby, great packing away!" and Toby looked at me with a big smile to then run to his friends and keep going with another activity. 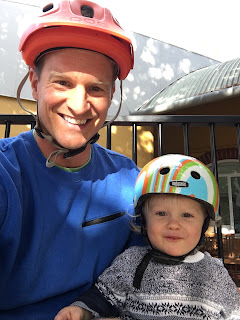 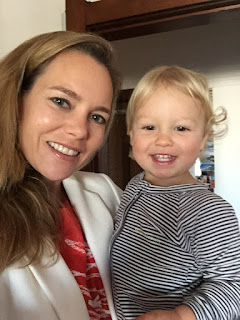 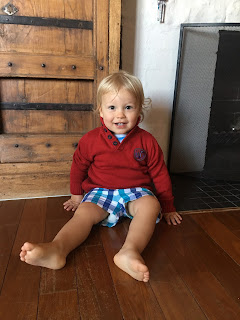 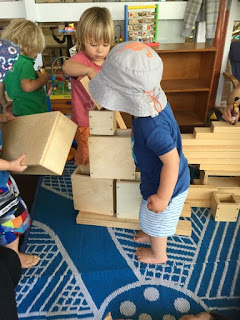 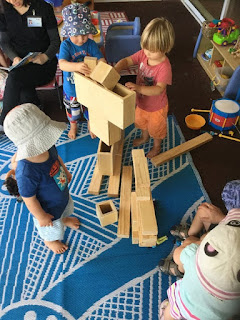 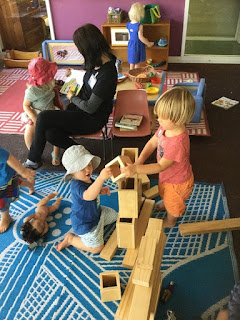 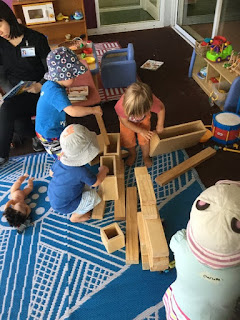 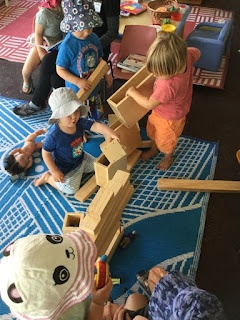